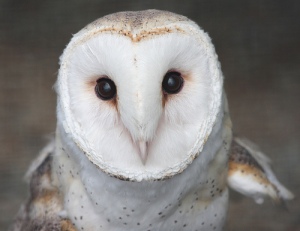 If a belief is to be resilient, it will need adaptability, which develops through the lens of disbelief.  The potential ‘Ah Ha’ moment.  A working system, (one that works for you), must have the ability to disprove, approve and improve itself, which happens in the disbelieving of itself.  By disbelieving (standing in the unknown, between this belief and no belief) the old belief is examined, disproved, improved (becoming new belief), approved and given birth, that your running systems, (beliefs: be lives), are not running you, but you are running them.  A working (something that works for you) belief system, (be life system) must include the willingness to disbelieve, be the ‘Ah Ha’ moment, the willingness to change, be relevant, do whatever it takes to survive.  That your belief may be that much deeper, you must risk no belief, thereby gaining renewed belief in the power of believing, (be living).

1 thought on “The Lens of Disbelief”